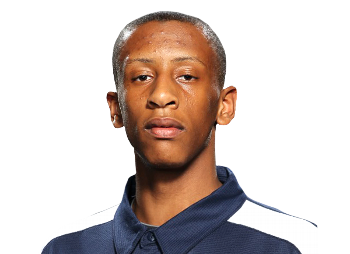 It wasn’t that long ago when Troy Williams and Kentucky were close to becoming Facebook official. Williams was on the verge of committing to the Cats last spring, but pushed the decision back to see other people. Now, it appears Kentucky is just a distant memory in Williams’ eyes.

According to an ESPN report yesterday, the No. 31 player on ESPN’s Top 100 is down to North Carolina, Indiana, Louisville, Ohio State, Alabama and Arkansas. He’ll take an unofficial visit to Chapel Hill for Midnight Madness and then use his first official visit in Bloomington a week later.

But don’t worry about us, Troy. We’ll take with us the memories, to be our sunshine after the rain.

It’s so hard to say goodbye to yesterday.