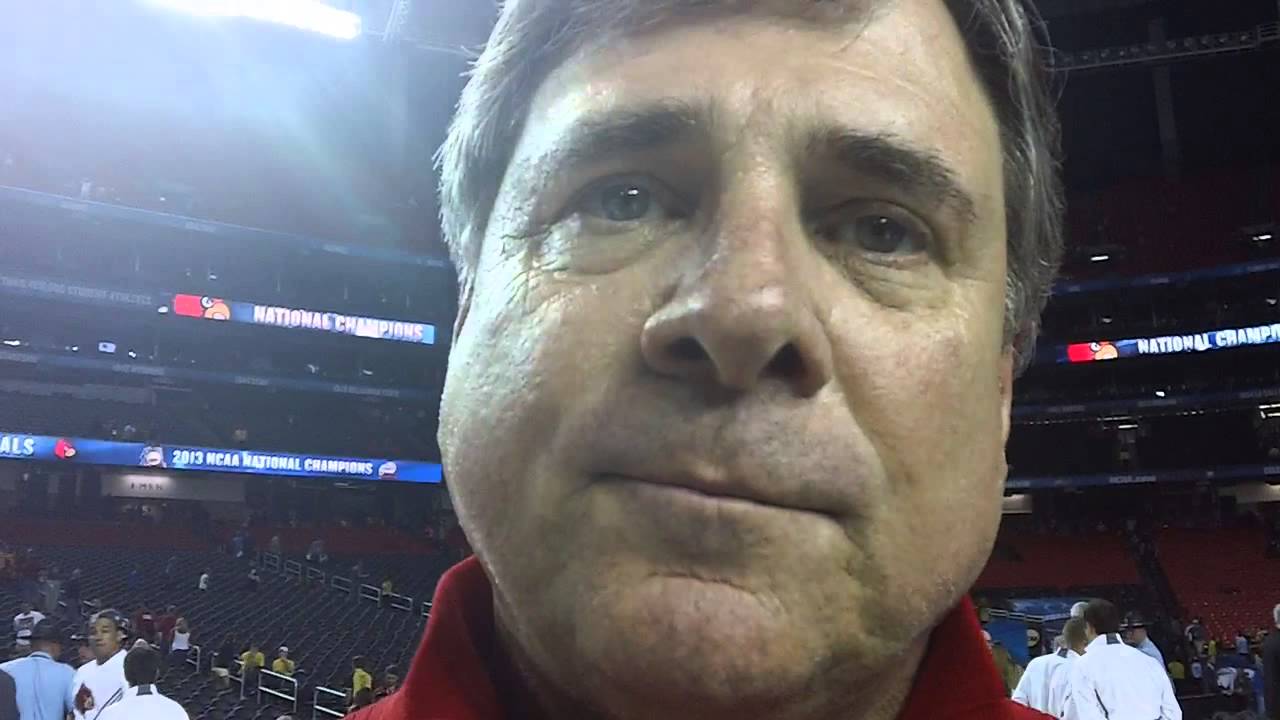 Need another reason to love the Louisville game being the final game of the season?

Tom Jurich is salty about it and didn’t get his way.

In a press release from the University of Louisville, Jurich said, “I have been a huge proponent that the game should be played as the first game every year. I’m disappointed that it will not be our opening game in the future, but most importantly, we will continue to play the game.”

The two conferences are responsible for moving the game to the end of the year, where it joins other SEC-ACC rivalry games like South Carolina-Clemson, Florida-Florida State and Georgia-Georgia Tech.

So be ready for a little turkey and dressing with your Louisville Hate Day beginning in 2014.

53 Comments for Tom Jurich is disappointed