Hello again, it’s been too long, too long, too long. I put this little party on hold last week because, you know, there was some stuff going on. That’s not to mention how close to impossible it was to log on and post anything. I tried to get in and write something, I really did, but apparently my computer has a limit to the number of times I can refresh a site before it just gives me the finger every time I hit the button. That made for a difficult, and unnecessarily profane on my computer’s part, week of non-posting. Alas I have returned to see this competition through to it’s conclusion, which is not that far away. But first, some of the old guard gets their turn in front of the firing squad. Here’s the best comment from the Digger/Feinstein matchup, which Digger won.

(an excerpt)…I don’t really think the UK hate has any validity.. unless you’re talking about Feinstein. I dunno what’s wrong with his head, but he clearly hates UK, and I wish that all of his favorite body parts would rot and fall off for the beasts of the field to consume…and that even the most expensive steaks would taste for him like orange juice just after you brush your teeth.

(1) Jerry Tipton – I started this competition as a vehicle through which we could channel our negativity instead of directing it at each other or the team. I figured I’d give everyone an opportunity to blow off a little steam and give lexslamman a break from being the focus of so much vitriol. Well, to that end it’s been an abject failure, as even the comments sections of these posts succumbed to the Billy debate. Of course, it’s all gravy now because Billy is gone and Coach Cal has the fanbase as united and excited as they’ve been since before we lost to VMI I don’t know when. So this little endeavor has turned from just a different place to let out some hate to the only place to do it. After all, what’s there to be negative about now? Well, fear not. There’s always Jerry Tipton to call us all crazy. 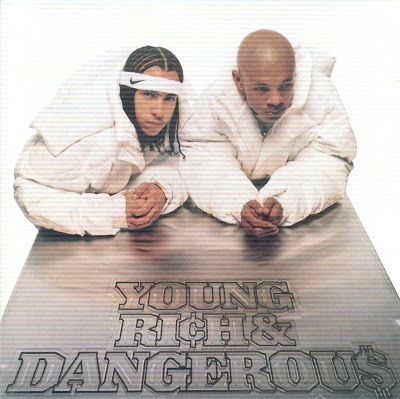 So there you go sports fans. A matchup of two Lexington institutions, ripe for the hating. Dig in.