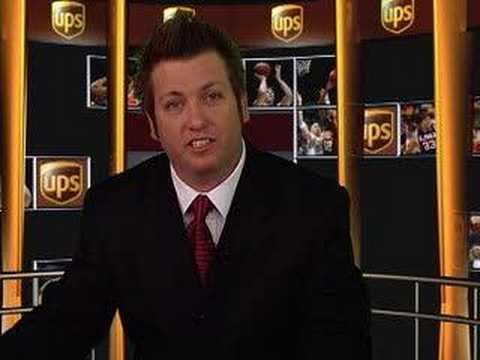 Aww the media. Arent they just sweet? Stuck in their predisposed views of whatever situation is going on, they leap at the chance to be part of the 24-7 news cycle and have quick opinions that are to (quote George Will) “as uninformed as they are confident.” Today it looks as if the media has done it again, this time in the world of sports. Memphis has given their report to the NCAA about the organization’s allegations on Derrick Rose and it can best be summed up with this paragraph:

So what does this all mean? Well it means that once again, the sports media jumped the gun in convicting Calipari and Memphis as a whole. It is easy to see why. The whispers have existed for years that Calipari is a dirty coach and many writers, heck most writers I talk to, all privately believe it. Thus many have been waiting like pirahnas to catch Calipari and have one slip up that they can pounce on and give their “A HA! WE KNEW IT!” moment. When the Memphis news broke, Pat Forde was on ESPN within hours suggesting that it was an indictment of Calipari and Kentucky. Gary Parrish (pictured above) slammed him on CBS. Mark Story slammed him in the Lexington Herald. Skip Bayless called for a suspension on ESPN. The common demoninator in all columns? They didnt have all of the facts. On ESPN, the website even claimed “major violations” for Memphis basketball, when that term was actually used by the NCAA for women’s golf. All in all, the media jumped the gun…pronouncing Calipari guilty of crimes that they had long suspected, but never proved.

In that way, it reminds me of the Michael Irvin sexual assault issue many years ago. There Irvin was charged with sexual assault and drug issues by a woman in Dallas and all the media went with the story and pounced on him as an “out of control” player. They did it primarily because they believed those stories about him, long before the actual charge. Irvin was convicted in the media and all assumed his guilt. But then something happened that no one planned on. The accuser admitted the story was falsified and the police dropped the investigation. The media was then left having convicted someone publically of a crime they didnt commit. The lasting image of that scenario was Irvin ranting at media members and saying, “will you report my innocence with the SAME PASSION of my guilt?” The answer was of course no, but Irvin’s point was made.

Now guys like Mike DeCourcy, Eric Crawford and John Clay have all said that this was not the “smoking gun” that people have looked for on Calipari. It is clear that while this whole ordeal hasnt proven Calipari innocent of all rumors, it also wasnt proof of his guilt as the early commentators suggested. Will they recant? Will they now admit they jumped the gun? My guess is that we shouldnt count on it. Old habits die hard.