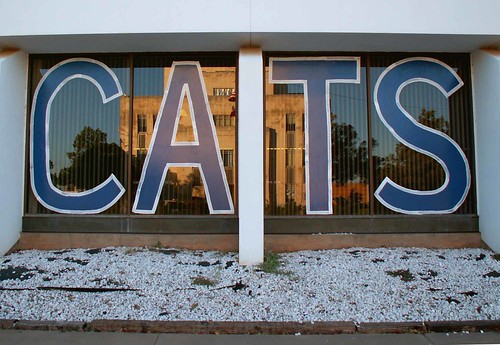 Lost in the flurry of John Calipari quotes from his media session in Bowling Green yesterday was this little nugget regarding the draft prospects of guys who hail from Kentucky.  Calipari said there’s a phenomenon he calls “The Kentucky Effect”, which means you get a “20 percent bump, whether that’s your draft position or your shoe contract” simply by playing for the Cats.  While I can’t really vouch for the math part of it (someone smarter will have to do that), I like they way Calipari phrased it.  The Kentucky Effect.  Even better, saying it at the Bowling Green satellite campe, which hosts some of the best fourth and fifth grade prospects in Western Kentucky, just proves that this guy knows the right place to put out the right message.  He gets it.

Other symptoms of The Kentucky Effect include sudden urges to dance, pooping ice cream and terrible first pitches.

10 Comments for The Kentucky Effect