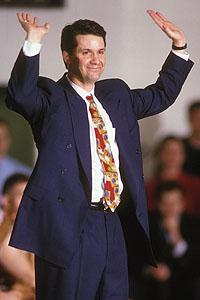 And, if that isn’t enough to quench your basketball thirst, take a listen to UK’s head man talking about inspiring and coaching top athletes.