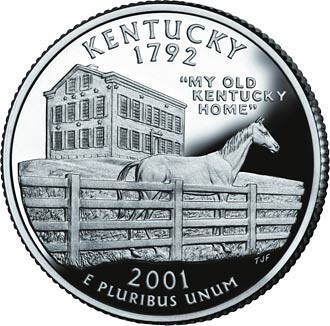 I’m in a table making mood today, so you get one in relation to the Florida game from last night. One of the things that I think this UK team (heck, every UK team) has to overcome is the wasted first quarter. Every year we seem to congratulate ourselves that we statistically won the second half of the Florida game or that our team didn’t quit. It might be easier, and we might have better results, if we focused on not losing the game in the first fifteen minutes. Let’s go to the chart:

So the one year we actually competed with Florida, in the opening quarter we took their punches but bloodied them up as well. I think before the game, everyone was hoping we could limit Florida’s offense and not be down by 31 like we were last year. The Wildcats did that, but they forgot that they needed to come out on offense with a much different mentality. Playing like there is nothing to lose and with a crazy energy that Florida can’t match (because they don’t care as much about the game) was really what was missing in the first quarter. Until we master both aspects from the opening kick-off, this streak isn’t breaking anytime soon.