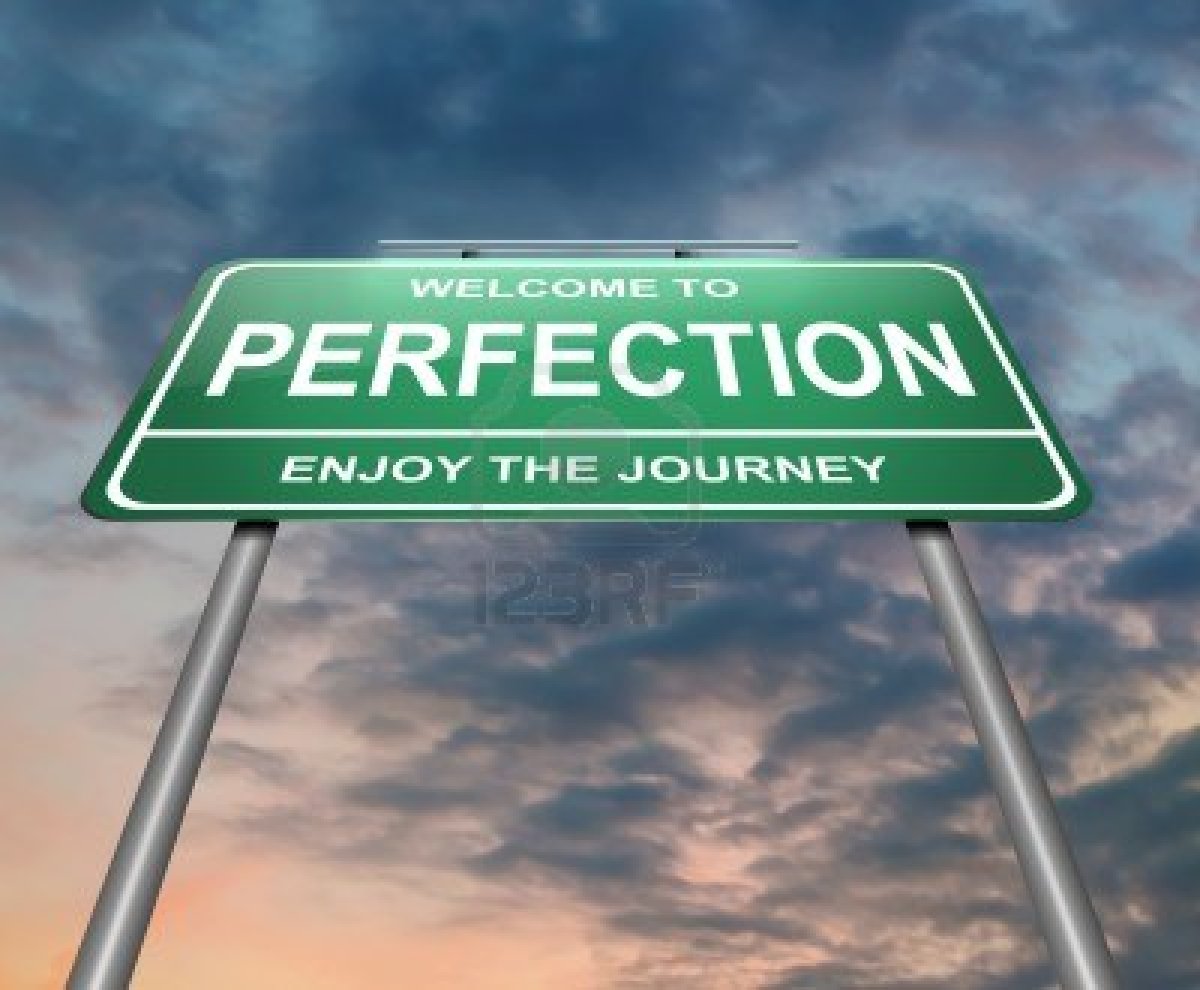 You can thank Gregg Doyel’s appearance this week on KSR for bringing back up the conversation of Kentucky possibly striving for an undefeated season this year. Doyel proclaimed that he believes this Kentucky team can do it. He outlined a number of reasons why this could be the team to do it, some of which I will touch on below. No team necessarily needs the pressure of completing an undefeated season, but John Calipari did open the door for the buzz when he brought up the notion and goal that he has for himself and his teams in the future. Calipari has not flat out said that this will be the team to do it, but he did say that after winning a national championship– the next big milestone would be going “40 and 0.”

Let’s be clear here. I am in no way saying that Kentucky will go undefeated this season in college basketball. To me, that’s a fun side story that won’t disappoint me if it doesn’t happen as long as Kentucky has an otherwise great season. If Kentucky wins a national championship this season, no one will gripe if the Cats dropped a game or two, or even more than that along the way. But it’s a fun sidebar and one that is at least worth discussing in some fashion. Let’s take Kentucky specifically out of the equation, and just look at what the anatomy of an undefeated season in college basketball would look like. What exactly would it take? And what are some of the obvious and not so obvious factors that would need to play into the equation?

1. Avoid being in 1 of the top 3 conferences

This might have been Gregg Doyel’s best point when talking about Kentucky’s chances for an undefeated season. Although Kentucky does play in a BCS conference, the SEC has been really down as of late. Florida is the only team that has comparable talent to the level of Kentucky’s at this point. A few other teams will be in the hunt, but Kentucky will always have the most talent on the court in each SEC game they play this season. It’s not like the SEC in football where each week you are potentially playing a top-25 ranked opponent.

2. Hope for a down year in college basketball

Obviously this one is not going to be in anyone’s favor to complete an undefeated season this year. College basketball as a whole will be strong this year, with 5-6 teams at the top who have the talent, experience and depth to win a national championship. Five or six of the teams this year would have likely been the favorites to win the national championship had they played last year.

No matter how much depth you have (and we will discuss that more below), every team in college basketball is one major injury away from being drastically changed. In a game like basketball with only 5 players on the court at a time, missing one key player is much more detrimental than in other sports such as football. A team could still bounce back and win a national championship after a key injury to a big contributor, but could that team still go undefeated? That seems highly unlikely.

Depth is not only important when it comes to avoiding being hindered by potential injuries, but depth also becomes a major factor when a player or two has an off night. When you’ve got 6-8 big-time players who can lead the team in scoring on any given night, a team can afford for a player or two to have an off night. During the course of a long regular season, even the best of the best will have an off night. If a team has the depth to make up for the off night though, tough games can still be won.

Calipari has proved that you can win with freshmen. But it still hasn’t been proved that you can win without at least a few returning players in the mix as well. It would be a lot to ask of a team of newcomers to not experience any growing pains or hiccups early on. Hopefully the infusion of a few veterans can bridge the gap in the early part of the season while the young players are still figuring things out.

6. Have a great point guard

Great defense leads to easy baskets. There will be a game or two at least at some point during the season in which the other team’s defense is stingy and maybe the shots aren’t falling. When this happens, great defense HAS to create easy scoring opportunities to give the slight edge.

If you can play MOST of the toughest teams on your schedule at home or at a neutral site, that’s preferable. Also, if you can avoid a few potential tough road conference games at places where the road environment is typically tough (ex: Kentucky avoiding playing AT Tennessee this year), that’s a plus as well.

Kentucky will play a brutal non-conference schedule that includes 3 of the top 5 ranked teams in the country: Michigan State, North Carolina and Louisville. Luckily only one of those games will be played truly on the road (at North Carolina). Kentucky will likely draw a great crowd for the Michigan State neutral site game, and Louisville comes to Rupp Arena. Kentucky’s road trip to Florida will be a tough one in the SEC schedule, but every other road game is do-able.

9. Establish a go-to player, maybe even 2

No matter how balanced a team is, there has to be that one (maybe 2) player that gets the call to have the ball in his hands when his team is in desperate need of a basket. The player has to be talented enough to get the job done, but also confident enough to want the ball in his hands in those moments (ex: Brandon Knight in 2011). There will likely be a few times during the course of the season in which that player is called upon to either win a game, or simply stop a major momentum-swing by the opponent.

10. Have something to play for by the time the conference tournament rolls around

If a team is still undefeated heading into the conference tournament, the motivation to continue the winning streak should be enough. Every now and then though, you will see a team who has more to fight for (ex: NCAA tournament livelihood) upend a team who is already comfortably secure in the tournament or with a #1 seed.

12. Luck–Be able to win at least 1 game that maybe you shouldn’t have

During the course of a potentially 40 game season, there will likely be at least one game in which a team simply should not have won. Sometimes it takes a little luck, but finding a way to win that one game that really should have been a loss– could be the key to getting that undefeated season.

To me, the 2 factors that are the most important when considering Kentucky’s chances for an undefeated season are #1 and #2 on the list. The relatively easy SEC schedule in comparison to some other BCS conferences Kentucky could be in bodes well for Kentucky’s chances. But #2 on the list is what makes any team going undefeated this season in college basketball seem a bit unlikely. There are just a lot of talented players and a lot of really good college basketball teams across the country this year. If you took this year’s Kentucky team and put it in last year’s college basketball world…I would say that an undefeated season was a major possibility. With this season, it’s still a possibility but the road is not easy.

Let’s just get through that Michigan State game first, shall we?

22 Comments for The Anatomy of an Undefeated Season