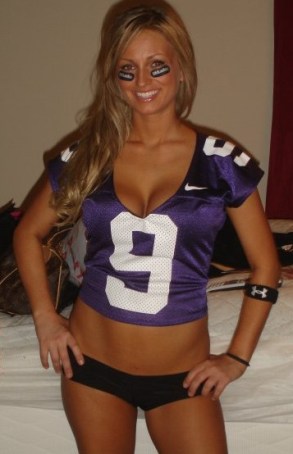 Stoops’ attempt to add Tevin Lawson, the former LSU commit, to the 2013 UK class fell short last night when Lawson decided to sign with TCU.  Lawson visited Kentucky February 15 and liked what he saw, but the Horned Frogs won out in the end.

He was also considering Louisiana Tech.

43 Comments for Tevin Lawson is a Horned Frog