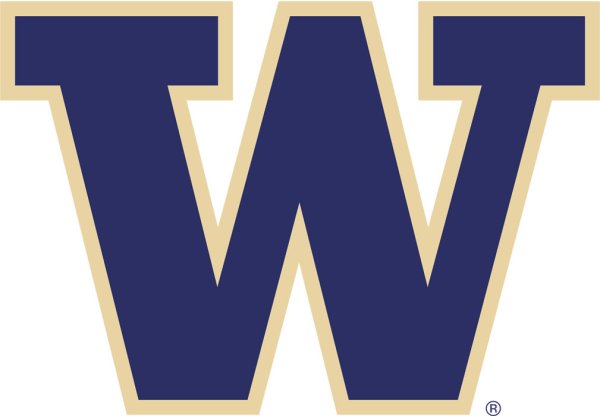 After a press conference that was as entertaining as any we have ever seen from a recruit, Terrence Jones, the stud power forward from Portland, selected the Washington Huskies.

Jones mentioned wanting to stay close to home and play with his friend and teammate Terrence Ross, who previously committed to the Huskies, as factoring into his decision. He said that even as he sat at the table, no one knew the decision because it hadn’t been made, but alas picked Washington in the end.

Jones would have almost certainly given Kentucky the top overall recruiting haul for next season, but instead we’ll now have to wait and see what lies ahead for the class.