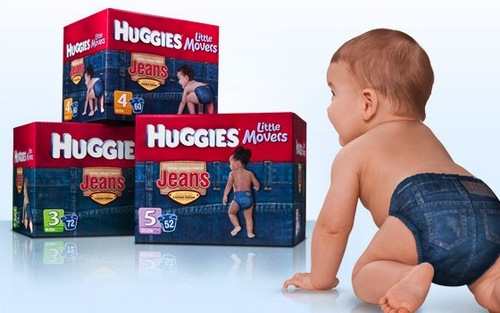 There a few things left on the old blogger plate that didn’t really fit into any particular category today (Like the Jorts banner pic above), so I’m going to put them in one big casserole of a post. Dig in:

–Larry Vaught has an article on Joker extending the scope of the UK recruiting area into St. Louis. The story talks about the areas of focus being a ‘football factory’ and credits both Steve Ortmayer and Tee Martin as being key players in establishing the inroads. Stuff like this is getting me veeeeeery excited for the Joker regime.

-Our buddy Aaron has a run down over at Straightpinkie about all the UK players that took a redshirt last year and details their expected contribution level is this year.

-Over at The Ducks Beat (snicker), they have a good article about the recent exodus of talent from the Northwest to the Southeast. The money quote is, “Right now it’s hard not to go to Kentucky. . .the arena and all that stuff is great.” You know what part of ‘all that stuff’ is? The awesome fan following. Love it.

-Via email from Drew Franklin, Antoine Walker has officially filed for bankruptcy. In the past year, UK has seen Dan Issel and ‘Toine declare Chapter 11. We all know about the problems Walker is trying to overcome and I’m sure we all wish him luck. That said, his predicament provides another opportunity to post one of the funnier Office moments ever:

And last, but not least, Gregg Doyel captures the spirit of the average UK fan regarding the Eric Bledsoe drama:

The NYT hinting that Bledsoe cheated to get eligible is BS. Either say he cheated, and have proof … or shaddupless than a minute ago via TweetDeck