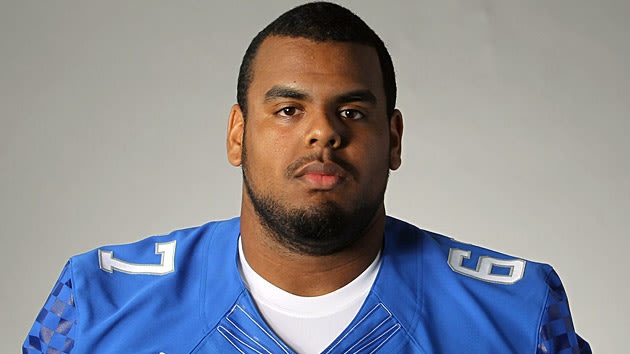 He plays the saxophone.

He eats a McManly, a large order of fries and two apple pies in the locker room before every game. For those who don’t know, a McManly is when you order a McDonald’s double cheeseburger and a McChicken sandwich and stack them on top of each other, creating one gigantic sandwich of two burgers and one breaded chicken patty between two buns.

Kentucky’s student managers are responsible for supplying the food prior to kickoff.

Three Favorite Hobbies, according to his teammates

Warford has played in 35 career games, including 25 consecutive starts on the offensive line. He’s led Kentucky in knockdown blocks each of the last two seasons, with a team-high 34 in 2011.

Moore has started every game at right guard since 2005 and his 121 consecutive starts lead all active guards in the NFL.