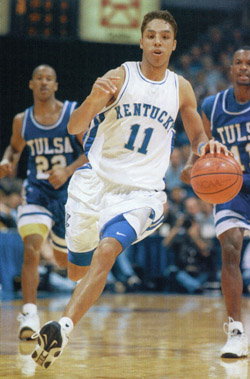 “While we do not want to rush to judgment before the legal process proceeds, Coach Tubby Smith and I are taking this matter seriously, University of Minnesota values dictate that our coaches and staff be positive role models for our student-athletes. As such, we are taking disciplinary measures while the legal system takes its course.”

Saul is scheduled to be back in court on December 3rd.

27 Comments for Saul Smith Placed On Leave at Minnesota