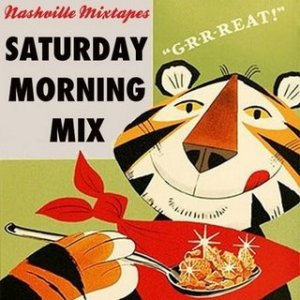 Good morning ‘Cats fans! With the Kentucky football team on the upswing, the basketball team in the middle of conference play and seeking an NCAA berth, and baseball and softball just beginning their quests for the World Series, it’s a great time to be a UK fan. I got some links for you to look at before you begin with a full day of college basketball on tap.

John Calipari continues to stress “love” between his players as the key to the young Wildcats making the jump. Also, Willie Cauley-Stein says this team can’t afford to look over Auburn in preparation for Tuesday’s primetime match-up against Florida.

CBS Sports’ resident bracketology expert Jerry Palm has Kentucky as a #10 seed in the Midwest Region, matching up with NC State in the First Round

In CBS Sports’ “Bubble Watch” Kentucky is listed as a team that’s “On The Fence” along with teams like North Carolina, Oregon, Colorado, and Baylor

The Ledger-Enquirer in Alabama goes out on a limb saying that the Auburn Tigers won’t be overlooking Kentucky after their big win against Alabama on Wednesday night. Obviously, Ledger-Enquirer, don’t you understand that this is their Super Bowl…..again?

The Washington Wizards have gone 7-1 at home since the return of John Wall from injury, and at least one ESPN writer seems to think that with a healthy Wall and Bradley Beal, the Wizards are poised to “break through”

Junior pitcher Lauren Cumbess pitched 9 innings and gave up 6 hits, and also went 2-4 with 2 RBI’s as the Kentucky Softball team upset 3rd-ranked California 3-2 in extra innings to open their 2013 season