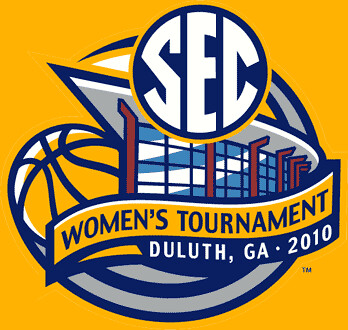 Let’s start the morning off right and congratulate the UK Hoops team for advancing to the third round of the SEC tournament. Game 1 for the Cats looked to be a tad daunting as they were forced to take on an Auburn squad that beat them last week to close out conference play. The Wildcats responded well in the revenge game and sent the Tigers home with a 65-54 win. The Cats take on Mississippi State tonight at 6:00pm and the game is on ESPNU. Catch all the SEC Women’s tournament details here. On to the other links:

-John Clay has some great video of Patrick Patterson and his participation in Senior Day.
-HoopsWorld.com’s Yannis Koutroupis (say that three times fast) believes UK is a lock for a #1 seed in the NCAA tournament and does a nice job of adding perspective to Patrick Patterson’s 2009-10 numbers.
-The UK Volleyball team lost an assistant off the coaching staff to Kansas.
-Keith Taylor gets some quotes to capture the Wildcats state of mind as they head into their final game of the season.
-A great NBA profile on John Wall done by a Washington Wizards blog.
-John Wall is the betting man’s favorite to win the Wooden Award.
-Florida’s Palm Beach Post thinks that the key to beating Kentucky is to slow down John Wall and. . .Eric Bledsoe.
-Gator fans and media believe that Florida has to beat UK on Sunday to have any hopes of making the NCAA tournament.
-Let’s wrap this up with more on the UK Hoops squad from the Atlanta Journal Constitution, Andrew Gribble (no relation to Dale) from oanow.com who calls UK “fast paced”, and ESPN.

I’ll be around all day as we keep an eye on the world of college basketball and prepare for Senior Day tomorrow. Go Cats!