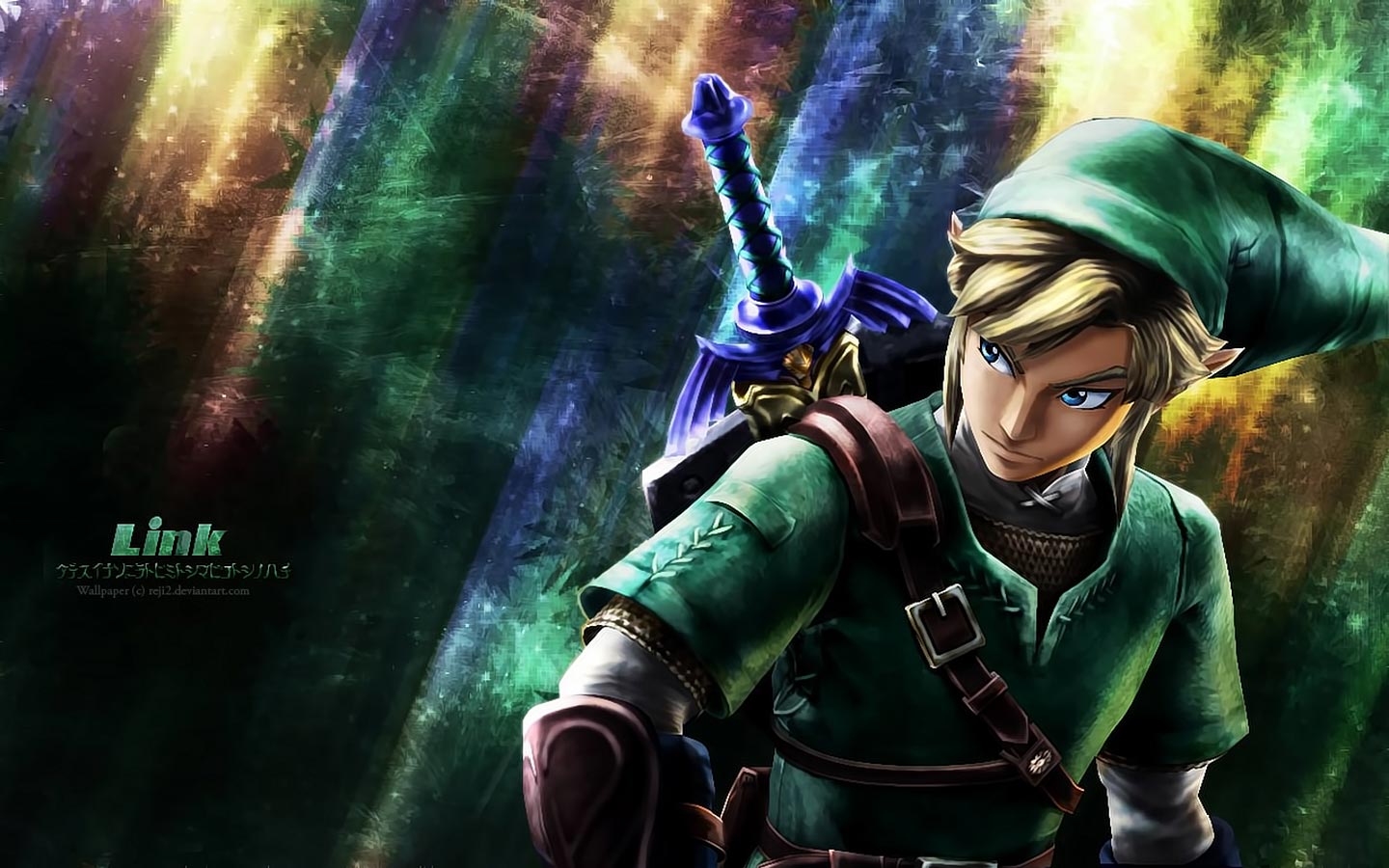 Sure, according to Gordon Gee the SEC is an abomination of a collegiate conference, simply a collection of those talented football players who weren’t blessed with the ability to read or write. However according to Chris Low and ESPN, the SEC is the most dominant conference in the country and despite proposed changes to the conferences structure, will continue to pound Ohio State in bowl games for the forseeable future.

TODAY’S “I WISH I WAS THERE” NEWS: Imagine this, former NFL WR Keyshaun Johnson racing through a suburban Calabasas, California neighborhood in his Prius in hot pursuit of none other than a speeding Justin Beiber in a white Ferrari. Johnson took offense with the speed that the Biebs driving through the neighborhood and attempted to confront him. Not surprisingly, the small Canadian pop star declined the former NFL All-Star’s request.

The SEC distributed $289 million to it’s 14 member schools in 2013, and the per school distribution was up $600,000 from the 2012 year. That number is expected to balloon next season to an even higher all-time high with the addition of the new SEC Network.

With all the recent doubt about Nerlens Noel’s draft stock being in question, Chad Ford reports that the Cleveland Cavaliers have Nerlens #1 on their draft board, slightly ahead of Georgetown sophomore Otto Porter Jr. and Maryland sophomore Alex Len. If you’re questioning the Alex Len placement there, don’t. According to none other than Alex Len, Alex Len will be the best player in this year’s draft when it’s all said and done, a statement he made while wearing crutches at the Draft Combine.