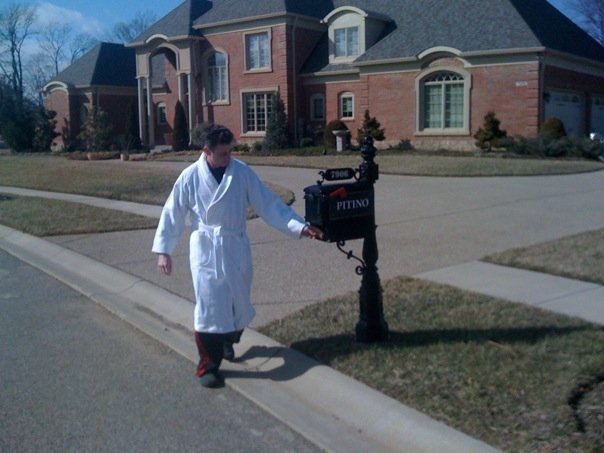 Just like your mother always told you, secret abortions and the ensuing legal fights that come with it sure can bleed a man dry.  It’s with that sage advice in mind that we present this latest news nugget..  Matt has been told that Louisville coach Rick Pitino has filed a request to trademark the phrase “Louisville First” because, well, I guess he’s pretty damn proud of himself for coming up with it, which is a little out of character for the usually humble and underassuming Pitino.

But there seems to be an issue.  The phrase just doesn’t seem to be complete.  I get the Louisville First part, but what is the rest?  What are they first in?  Some of you had some thoughts already on Twitter.  Here are a few:

Louisville First Round or Bust!

Louisville First:  And in 15 seconds!

Louisville First:  Down My Leg

93 Comments for Rick Pitino Knows He’s On To Something