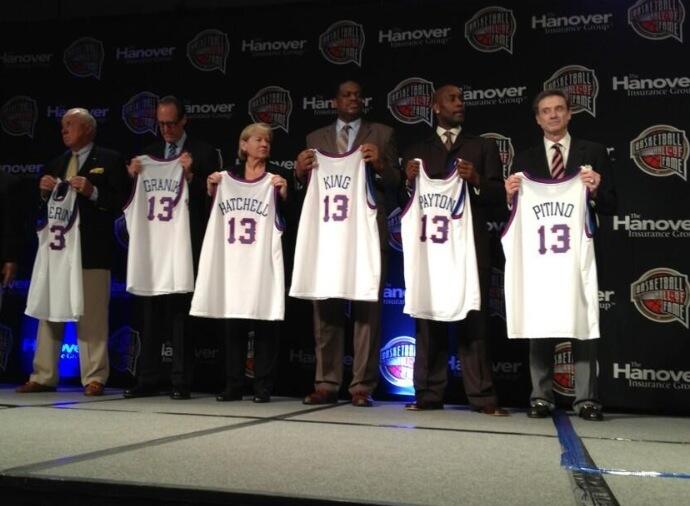 Rick Pitino is having quite a day. He was elected to the Naismith Memorial Basketball Hall of Fame this afternoon and his Cardinals will likely hoist the NCAA tournament’s coveted runner-up trophy later tonight. Throw in his son’s job as head coach at Minnesota and his horse’s win in the Santa Anita Derby on Saturday, and you’ll have a hard time finding anyone on a better hot streak than Ricky Three Stacks.

94 Comments for Rick Pitino elected to the Hall of Fame