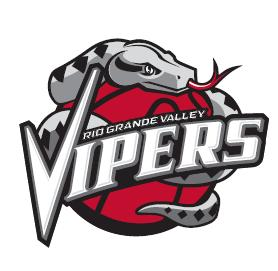 Good news for those of you who were crushed when rumors of an overseas contract broke as Ramon Harris has accepted a traning camp invitation by the Rio Grande Valley Vipers, the Houston Rockets’ affiliate of the NBA Developmental League.  The D-League will hold their draft this evening – a Beisner guilty pleasure – where a number fo names from yesteryear will look to get a shot at continuing their NBA dream.  Harris will compete with the players picked, along with three returning players from last season and the last three Rocket roster cuts, for a spot on the Vipers.

It could potentially (but probably not) be a great night in KSR history as Shagari Alleyne, Jared Carter and Perry Stevenson are also on the list of available D-League draft prospects.