Finally. Football has come back to the Bluuuuuegrass! After all the talk, all the practices, all the waiting tomorrow night we will finally settle this score once and for all. All that waiting has lead to anticipation of the game’s biggest plays. Here are three plays I’m going to be waiting to see unfold on LP Field:

Jalen Whitlow With The Razzle Dazzle

Jalen won the starting quarterback job due to his ability to make plays when nothing else develops down field. Tomorrow I’ll be watching for that first moment when he burns the defense with a big run. With the air raid making it’s debut tomorrow night I expect us to see a lot of deep balls being called which is going to leave a ton of green in between the QB and the defense. Jalen will showcase his ability to scramble and work his way to the endzone for 6 like he does in the clip above. Last season the NFL started to show the effectiveness of pass first QBs who also have the capability to tuck and run. I look for Whitlow to showcase his inner Kaepernick tomorrow night. We’ve hyped it. You’ve hyped it. He’s hyped it. When Za’Darius takes the field for the first time as a Wildcat all eyes will be on the JUCO standout waiting for him to notch the first of what will be many sacks this upcoming season. As Brandon Doughty lies looking up at the stars of Nashville wondering what hit him big blue nation will be erupting with a chorus of cheers for a GAM who has quickly become a fan favorite. For Smith that first sack seems a matter of when not if and all everyone is going to have their eyes on one number each time the defense takes the field. 94. 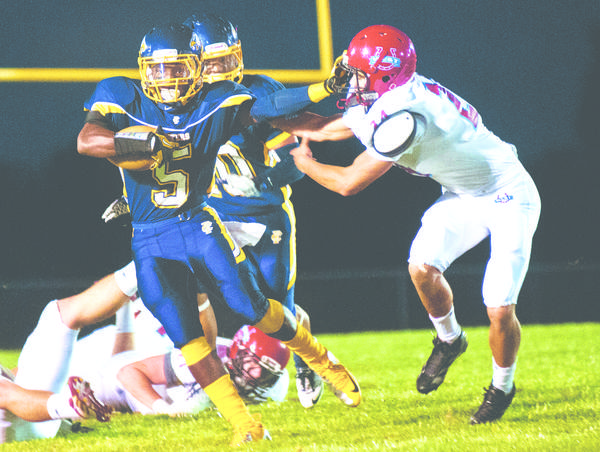 Tomorrow night  Ryan Timmons will most likely be the fastest person in a 200 mile radius. And while we have yet to see how he will adjust to the college game speed like that can make a big difference against a secondary that gave up 332 yards through the air in last year’s match-up. All it will take is a blow by and a well thrown deep ball from Mr. Whitlow and the Cats will throw some points on the board. Just ask Stevie Johnson what it’s like to be so fast that rival defenses can’t keep up. That Louisville player from six years ago is still wondering where he went. Perhaps we will see Timmons or one of the other new receivers find a way to get just as open tomorrow night.

Those are the plays I’m going to be watching for. What are you hoping to see go down in less than 24 hours? As always leave a comment below or let me know on twitter @ACassady_KSR

8 Comments for Plays To Watch For: WKU Edition