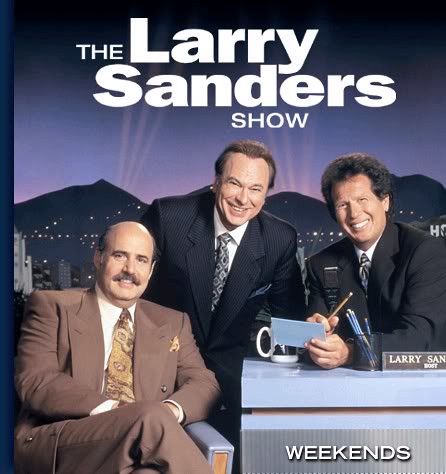 Who knew Shandling was a long defender with great timing? Bilas probably did.

Daniel Orton is providing The Oklahoman (I’ll only give you two guesses as to that newspaper’s origin) a Draft Journal. If you are looking for deep poetic thoughts on the injustice of war or scathing take downs of Connie D’amico and the rest of the uppity cheerleaders, you’ll have to look elsewhere. Orton’s journal is basically him reciting thoughts and answering questions pitched to him by Brandon Chatmon (OrtOn, BrandOn, ChatmOn. . .these OK guys really like their O’s) regarding the NBA draft process and his time at Kentucky.

Orton states his desire to play for his hometown Oklahoma City Thunder and bestows the usual accolades on the talent of his Kentucky teammates and the toughness of the practices at UK. He also tosses out this:

The toughest competition I’ve had during workouts is probably Larry Sanders. He’s such a great defender. Long, very athletic, great timing on his blocks and a hard worker.

To which, when asked for a comment, Sanders simply said, “Thank you very much. No flipping.”