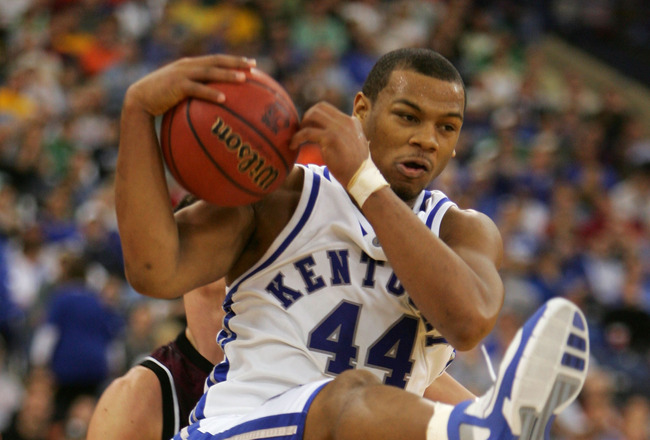 We have some sad news out of the NBA this afternoon. Chuck Hayes failed his physical with the Kings and had his contract voided. Chuck just signed a four-year deal worth $21.3 million with the Kings two weeks ago. It was a deal that would pay him more than he is probably worth and it was a chance for him to return home to California.

So much for the Chuck/Boogie duo in Sac-Town.