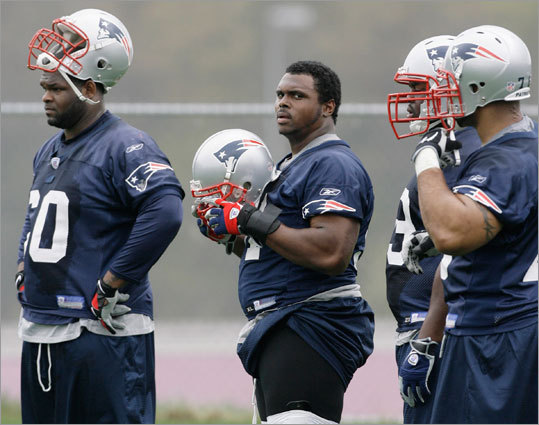 Two Cats are in action today as the teams who will be playing in the biggest game in all of sports will be decided. Currently underway in Atlanta is the Falcons versus the 49ers. Former Cat Corey Peters has been having a good day so far as he has 3 tackles which include 1 sack and another for a loss. The Falcons jumped out to a big lead early but San Fran battled back to turn this one into a game. This game also features Lexingtonian David Akers kicking field goals for San Fran so there is a Kentucky connection on both sides of the ball.

Currently the Falcons are up 24-21 with 12 minutes to play, this one is shaping up to have a big finish.

Following the San Fransisco – Atlanta game will be the New England Patriots taking on the Baltimore Ravens. Former Cat Myron Pryor holds down a spot for the Patriots while on injured reserve. Still he would land a ring if the Patriots don’t blow it once again.

So who do you think is going to be facing off for the Super Bowl and will one of these two Cats be bringing home a ring? Make your predictions in the comment section below.

5 Comments for NFL Cats Fighting For A Super Bowl Spot