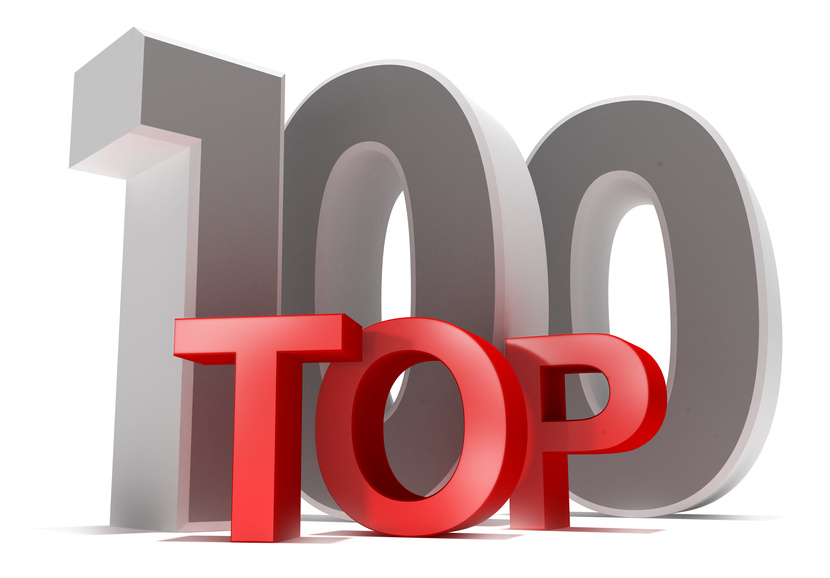 Draft Express has published an updated Top 100 Draft Prospects list, and in what has become commonplace over the course of recent history, the freshmen class has a strong presence early in the projections. In fact, 6 of the top 10 players are freshmen. And in another common trend recently, Kentucky’s young players also have a strong showing in the early picks. Three of the top ten NBA prospects will be wearing Kentucky uniforms this season.

Food for thought: Kentucky is the only school to have 3 players in the top 10. UCLA is the only school other than Kentucky to have 3 players in the top 25. Four of Kentucky’s players show up on the list before the first Louisville player shows up (Louisville Hate Day hangover, sorry). The first senior doesn’t show up on the list until the #14 prospect, Lehigh’s C.J. McCollum. Eleven of the top 100 prospects hail from the SEC.