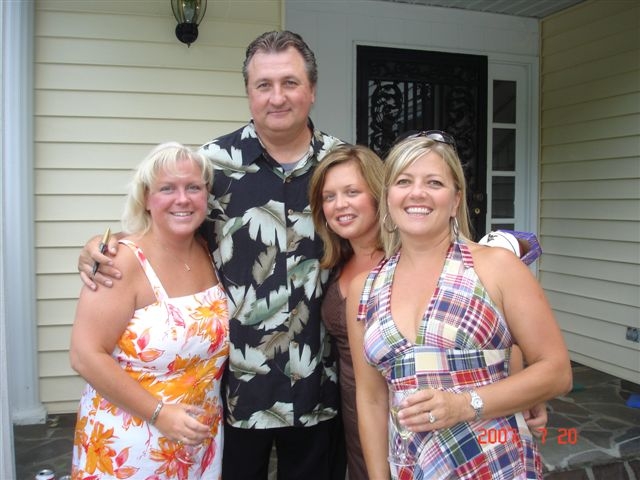 Through the course of today and tomorrow, we will give you a short primer on what you need to watch for during the NCAA Sweet 16. Yes we may have a title rematch this year in the NIT (Jai vs Koufos), but at the end of the day, the Sweet 16 is what its all about. We begin with everyone’s favorite Mountain Man vs Jesuit matchup as West Virginia plays Xavier. If you were to ask me (and I dont know why you would), I would suggest to you that neither of these teams is one of the best 16 in America. Xavier is Mike Decourcey and Mike Wilbon’s darling, but is a team that has been fortunate to miss a group with great athleticism and the ability to exploit the lack of team quickness aside from Drew Lavender. West Virginia was blessed with the “draw that includes Duke” and absolutely bullied the Coach K boys and putting together one of the great quotes in recent years. When Joe Alexander was told that Duke had 8 McDonald’s All Americans, he looked up with puzzlement and said, “Who?” Gotta love that West Virginia moxie. However both teams are in the Sweet 16, in large part because there are only 7-8 really good teams and we had to fill out the bracket with somebody.

So who you got? West Virginia has an all-world developed player with big ears named Joe Alexander, who if you havent seen him, is the goofiest looky crazy athlete you will see. Xavier has Lavender, but in the post season has seen huge play from one Josh Duncan. Remember him? A Tubby recruit who picked Xavier over the Cats and has now taken his team on his back at times in the first two rounds. As much as I want to hate on Xavier, they have beaten two major conference teams in Georgia and Purdue early, and they have shown that they were at least deserving of a seed approaching the #3 that they received. I will take Xavier in this one by 4 (they are a two point dog) and assume that Huggy Bear’s 2nd weekend choke job will continue.