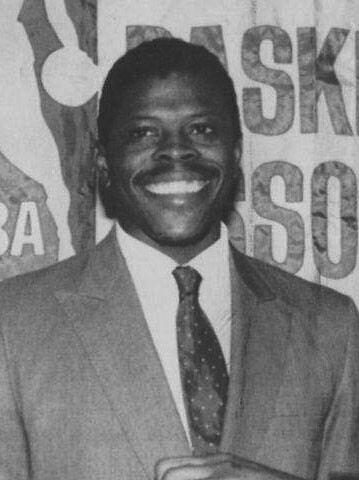 There are a ton of arguments this brings up, but two jump out at me. First, how in the world has UK gotten this far without a single #1 draft pick while non-basketball elites like Utah, Kansas State, and Duquense have multiple entries? Kansas is the only other tier 1 team to not have multiple entries but at least they have one (Manning in 1988). I realize basketball is a team sport and much of this depends on luck, but it is crazy to think that Kentucky has gone this long without a player at the top.

Second, which 2 team combo would you take in a game where your life was on the line? I think it comes down to Cincinnati, Georgetown, Houston, UNC, and UCLA. If you are building a team and starting with 2 players, this might be a different argument, but frame it as a 2 vs 2 game. That sort of eliminates UCLA as you lack a perimeter player. UNC is out as Daughtery and Worthy, while great, don’t measure up. As hard as it is to eliminate the Dream, Hayes being a forward doesn’t help that combo. That leaves Cincy vs G-town. I think the Hoyas crush Robertson and Martin in a head to head match-up. It would be difficult to dream up a better combo than Iverson/Ewing in a 2 on 2 game.

I’m sure you all have an opinion and I’m wiling to bet that BTI would put his money on Duquense. Let me know how you feel in the comments.