There were 8 former Wildcats that started off the playoffs on an NBA roster, and after all but 1 game of the first round has concluded, here’s a look at how these former Wildcats and their teams fared in Round 1.

Deandre Liggins, Oklahoma City — Deandre played in all 6 games of Oklahoma City’s first round win over the Houston Rockets, averaging 1.3 PPG in 9.3 MPG. Scott Brooks has used Deandre in the playoffs as the team’s defensive stopper, and hasn’t been afraid to give him some clock early on in games if someone on the other team gets hot. 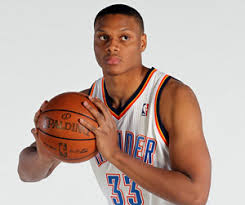 Daniel Orton, Oklahoma City — Daniel is not on the active roster for the Thunder in the playoffs. Orton played in only 12 games with Oklahoma City this season after shuffling back and forth between the D-League for most of the year

Tayshaun Prince, Memphis — Tayshaun finds himself back in the playoffs, this time with the Memphis Grizzlies, but he is still doing Tayshaun Prince things. He started all 6 games in the Grizz’s first round win over the Clippers, averaging 8.5 PPG, 4.2 RPG, and 2.5 APG while maintaining his strong defensive prescence. After only scoring a combined 10 points in the team’s first 3 playoff games, Tayshaun found his groove over the final 3 games, scoring 15, 15, and 11 points in 3 Grizzlies wins to close out the series.

Keith Bogans, Brooklyn — Bogans has only played in 2 of the 6 games for Brooklyn, who are tied 3-3 with the Bulls heading into tonight’s Game 7. Keith has yet to score a point in 23 minutes of game time in the playoffs. 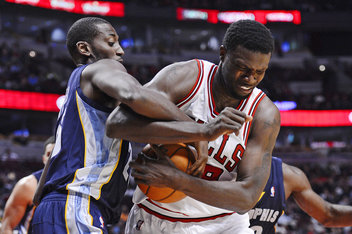 Nazr Mohammed, Chicago — In true Uncle Drew fashion, Nazr has continued to make a contribution for the Bulls, despite this being his 14th year in the league. There are kids in high school now who weren’t alive when Nazr laced up the Converse’s for UK, think about that. Mohammed has averaged 5.0 PPG and 3.5 RPG in 6 games for Chicago, including 9 points and 6 rebounds in the Bulls 3 OT win in Game 4. 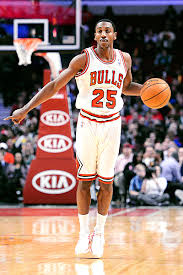 Marquis Teague, Chicago — Marquis has only played in 3 of the 6 playoff games so far, scoring 4 points and dishing out an assist in his 8 minutes of game time.

Jodie Meeks, Los Angeles Lakers — The Lakers were toast when they lost pretty much all of their rotational backcourt before and during the playoffs as Steve Nash, Jodie Meeks, Steve Blake, and Kobe Bryant all were out for all or most of the team’s first round sweep at the hands of the Spurs. Meeks did score 4 points in 20 minutes in Game 1 before sitting out the last 3 games with a sprained ankle. 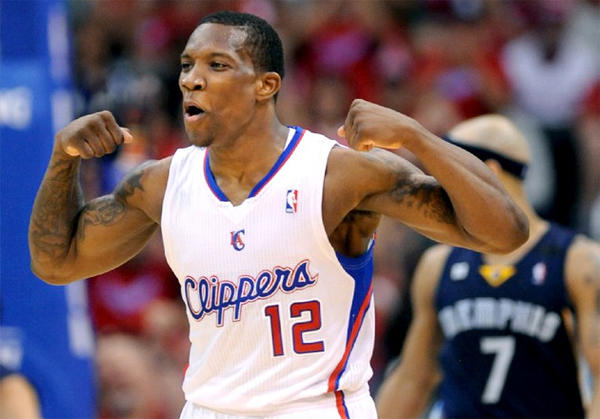 Eric Bledsoe, Los Angeles Clippers — One of the breakout stars of the 2012-13 NBA season, Bledsoe laid a solid foundation for the future this year with the Clippers heading into his contract season. Bledsoe saw his minutes drop from 20 to 16.2 in the playoffs, but Eric still managed to average a solid 6.5 PPG, 3.0 APG, and 2.5 RPG in the team’s 6 games.

WHAT TO WATCH FOR: