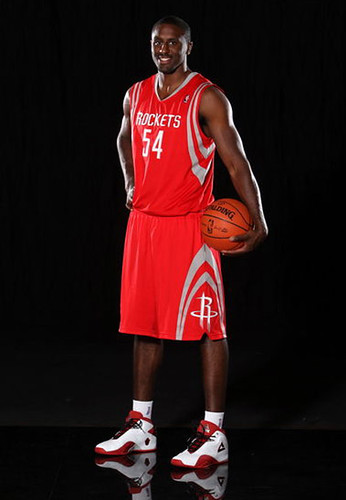 I am still a little seasick from the game on Saturday and, just when I thought I had made my peace with everything, Rick Bozich comes out with a pretty good assessment of the game. I’m just gonna ignore it and focus on the sport and the stars we have that did beat Florida.

RONDO: If you didn’t see the video I posted yesterday, give it a watch. It is nice to see a UK player give a Florida player the business. Additionally, the Boston Globe came out with some questions about the upcoming Celtics season. Rondo makes the list with the question of how he will handle the Team USA ‘disappointment’. For those that don’t know, Rajon made the team but was cut later on. It wasn’t any real dramatic revenge tactic on Coach K’s part. He simply already had a superstar PG (Rose) and veteran backup (Billups) and Rondo was the odd alpha dog that was left out (also his ability to not hit open jumpers made him the logical choice to go home). So what exactly is the downside? Rajon gets to rest up for the season, not risk injury, and maybe have a little extra fire in his belly when he plays Denver and Chicago? I think team green will be just fine.

PATTERSON: The news about Patrick and his role with the Houston Rockets continues to trickle in and everything looks positive. The Houston Chronical has a story that talks about Patrick filling in at the center position while Brad Miller and Yao Ming recover from injuries. Apparently, they like using ex-UK forwards at the 5 spot down in Texas. Hoopsworld does an assessment of the Rockets and talks about their ability to develop young talent. Patterson is mentioned as being a key player that will get significant minutes behind Chuck Hayes. Time to get on the Rockets bandwagon. It is going to be a fun season.