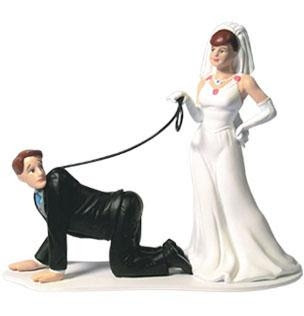 Today, ladies and gents, we help ship our good friend Evan Hilbert off to a life of marriage bliss.  While I’m sure Tomlin will be sad that the little footsie games in the KSR staff meetings will be ending, we all wish Evan the best in his new life as a servant husband.  Now, on to some links….

– Our bloggin’ buddy Jeremy Jarmon is confident that he’ll pass the test of the NFL.  Jarmon was originally considered a 4th round pick before withdrawing from the draft and will likely be selected in the same position in the Supplemental Draft.

– And, as found in the previous comments section, here’s some footage of Jodie Meeks working out for the Sixers.

– I think this is kind of funny in a weird way, but after a number of arrests (24 in two years) Florida football players will no be going on police ride-alongs.

– When announcing Ralph Willard as his assistant, Rick Pitino made it clear he was going to be around for awhile.  He said at least “five or six years”.

– A couple of former Cards were joined by Keenan Burton for a youth football camp yesterday in the county that gave you Breisner.

– Despite being underdogs and losing 19 of the last 22, the Kentucky All-Stars are ready to go tonight.

– Calipari and his staff will hold UK satellite basketball camps this summer all over the state in an effort to reach more kids.

– SI.com takes a look at the effect of one-and-done players on the college game.

– Georgia homer and ESPN writer Mark Schlabach takes a look at what college football would look like if they got rid of the weak early games and matches UK up with Kansas in the Big 12/SEC Challenge.  This is the third piece or so in Schlabach’s preseason barrage of “Georgia plays a hard non-conference schedule” stories.