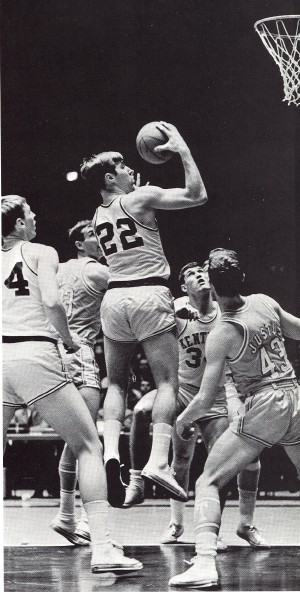 Was that enough pronouns in one title for you?  The great Tom Leach took some time to talk to former Wildcat Mike Pratt about Jodie’s NBA prospects and what his departure means for next year’s Kentucky team.  It’s, not surprisingly, a very solid interview and Pratt says he thinks Jodie made the right move.

You can listen to it here