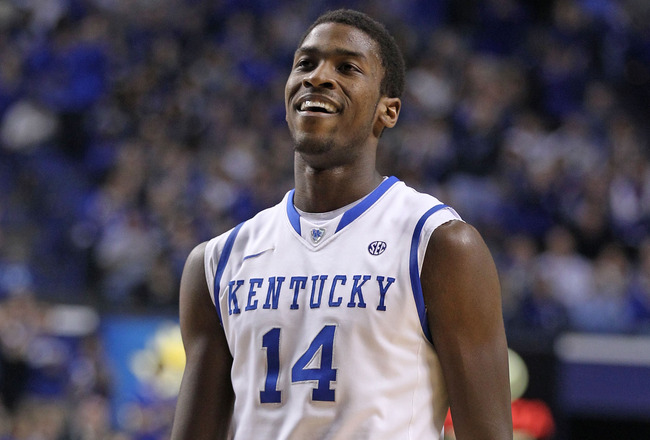 Jeff Goodman reported this afternoon that Michael Kidd-Gilchrist has been added to the USA Men’s National Team mini-camp roster. Kidd-Gilchrist was joined on the roster by two other additions, Marcus Smart and George Hill. Kidd-Gilchrist will have a chance to train against some of the best and potentially put himself in the mix for a final roster spot.

A big congratulations on a nice honor for Kidd-Gilchrist. A few other Kentucky players will likely be at the mini-camp as well, including Anthony Davis, DeMarcus Cousins and John Wall. #KentuckyEffect