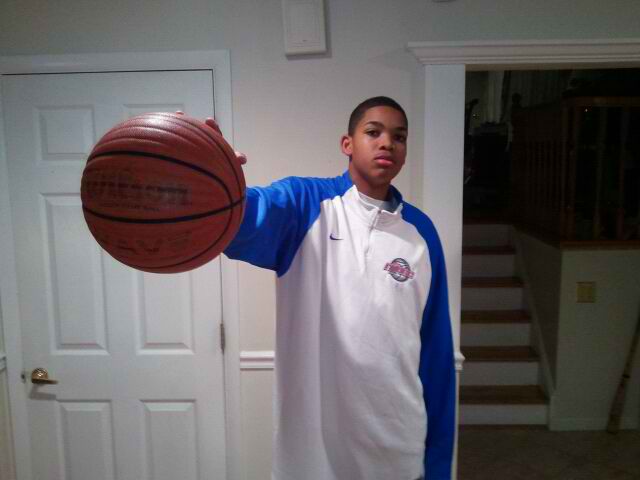 In Adam Zagoria’s article yesterday where an anonymous source complained that coaching the Dominican team, he cited eighth-grader Karl Towns, Jr. as a potential reason for Calipari having an unfair advantage.  Towns, Jr. is the son of a Dominican-American mother and will play for Orlando Antigua’s twin brother on the U17 Dominican team.  According to Zagoria, he’s a baseball and basketball star and wants to play both in college.  The 4.0 student has received interest from the Cats, Florida, Texas and Oklahoma.