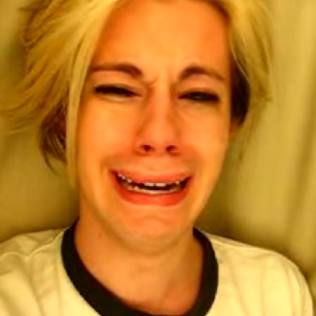 Just when you thought that everyone was done beating the “fans leaving early” issue into the ground, Mark Story comes sweeping in to defend those who decided to beat the traffic. Story doesn’t blame you for leaving the game early and hardly thinks it means you’re a bad fan .  In fact, he’s not a big fan of what Rich Brooks had to say yesterday and said that it was cold and the offense had looked bad the whole game, giving fans more than enough reason to go home.

That concludes today’s beating of the dead horse.