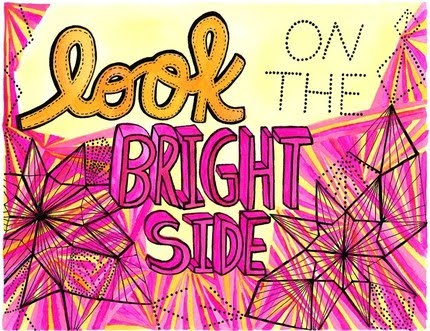 After that brutal loss to Louisville last night, it’s easy to sit here and trash the football team. We could talk all day about the offensive line, the play calling, Newton’s inconsistency, the dropped passes, the fumbles, the lack of a run game, the poor punt protection, missed opportunities in the red zone, or pass defense — but we won’t do that. Not right now, at least. We are going to hold our heads high and look at the positives from the loss.

One of the few bright sides (emphasis on “few”) from the game was the emergence of E.J. Fields as a viable option in the passing game. The junior wide receiver caught the first pass of his career plus six more grabs for a total of 57 yards. Four of those receptions moved the chains for the offense on big third down plays. Fields also hauled in his first career touchdown to make it a one possession game on a 4th-and-goal with six minutes to go in the game.

“It felt really good to finally get an opportunity to play,” Fields said after the game. “But it was really bittersweet not being able to come away with the win.”

Fields admitted that it was frustrating to sit on the bench during Kentucky’s first two games this season, but he said he always tries to stay prepared and motivated for when his number is called. Last night — thanks to Gene McCaskill — E.J. finally got his opportunity to make plays and he made the most of it. He’ll certainly be a starter next week and he could become a go-to weapon for the rest of the season.

It’s sad that we’re celebrating a wide receiver catching passes, but that’s what this team has done to us.

While the offense had us pulling hairs all night, we can be proud of the effort they gave in trying to put together a comeback. When most of us expected the Cats to roll over and die when Louisville took a 14-point lead, Morgan Newton’s squad fought and clawed their way back and had a chance to tie it up in the final minute. Sure, Newton missed a few open guys, Demarco Robinson fumbled the game away, and the offensive line let everyone in red into the backfield, but the team moved the ball for over 120 yards on the final two possessions when it was needed most. It’s just a shame we had to watch 49 minutes of atrocious football before they finally got it going.

The heart and soul of those drives, Morgan Newton, showed off his toughness while taking hits on nearly every single play. I can only think of one or two throws in the second half where Morgan had time in the pocket to stand in there without being touched. The rest of the time he was either being sacked or chased out of the pocket for throws on the run or short rushes. And when Newton does keep it himself, it always takes more than one guy to take him down. Talk about his accuracy all you want, but Newton is one tough son of a gun.

I wish I could find a kind word to say about the play calling but one doesn’t exist. A stat from KSR’s football expert, Bryan The Intern, says it all: Kentucky has had 17 plays of 3rd down and 8 or more this season — they’ve ran the ball 8 out of those 17 times.

Look on the bright side, Jacksonville State in 4 weeks!