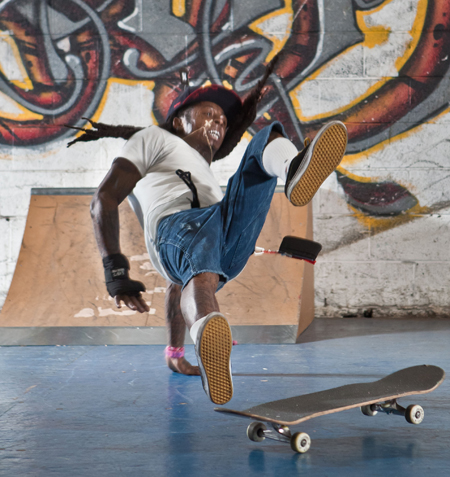 I don’t know about you, but I always need someone to blame after a game. Sometimes it’s god. Sometimes it’s Billy Gillispie. Other times, it’s even my own mother because she didn’t wash my lucky denim jersey before the 1997 title game. I know, I know…what was she thinking?! Well I’ve found someone to blame for last night’s loss to Duke: Lil’ Wayne. Weezy, as the kids are calling him these days, was sideline in Atlanta and apparently gave sharp-shooting freshman Rasheed Sulaimon hell from the sideline. See below:

Still a @liltunechi fan but was shook when he cursed me out court side lol. Where the duke love at slime

Well, there you have it. Despite his best intentions and much appreciated hate for Duke, Lil’ Wayne fired up the young freshman with cuss words and caused him to hit three big three pointers that helped swing the game during Duke’s big run.

Actually, don’t hate Weezy F. Baby for that — he may be a UK fan now, since it’s the cool thing for rappers to do these days. Instead, hate him for making absolutely horrid records recently and failing so hard at being a skater.