Yeah the Cats may be getting the band prepped for next year’s Revenge Tour but sadly there is still basketball being played. It’s Saturday you know you’re going to watch and if you’re just now coming down from the Julius Randle bender you went on catch up with our in-depth previews of each region: MIDWEST, EAST, WEST, SOUTH.

Cleaning the house can way until next week. It’s time settle in for a day of procrastination with KSR’s Guide to the Madness and if you’re not around a TV, here’s the link to watch all of the games online: MARCH MADNESS LIVE.

Saturday afternoon gets started with: 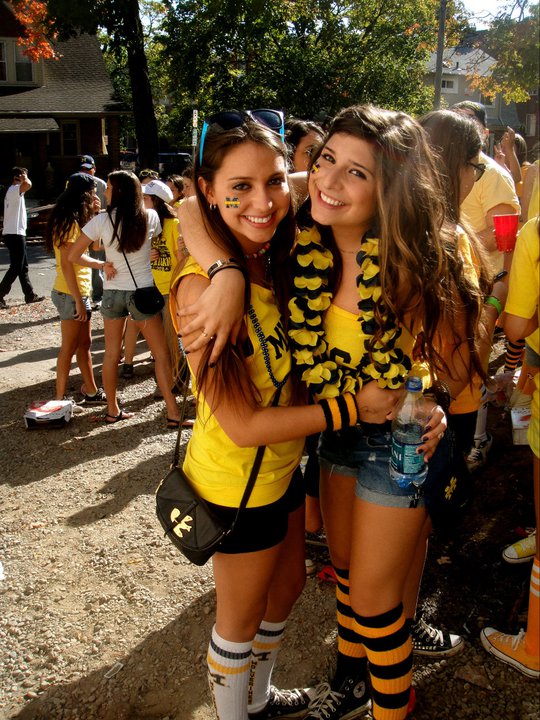 Havoc not only refers to the style of defense VCU likes to employ but also what Shaka Smart will unleash in the locker room if 120% effort isn’t given on every play. The A10 kicked off the tournament by going 6-0 and getting all of their teams into the round of 32 but reaching the sweet 16 is going to be much harder. Michigan has been hot and cold this year as they grabbed the number 1 ranking only to drop games to the other titans of the Big10. Michigan has the players to make a run but they face a tough test in VCU today at 12:15. 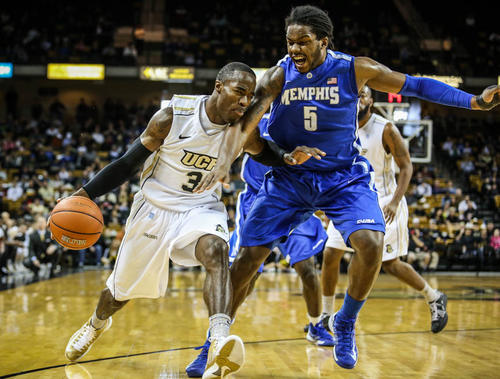 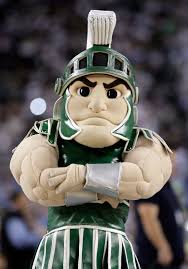 I think it’s pretty funny that about 18 years after Shaquille O’Neal’s meteoric rise to basketball star, Shaq Fu pioneer, rapper, actor quadruple threat we have a bunch of kids with the name Shaq across the landscape of college basketball. (Makes you wonder how many Kobes and Lebrons we will see down the line.) One such team is Memphis with freshman Shaq Goodwin who will take on Michigan St. in Detroit. Memphis nearly collapsed against St. Mary’s and the Spartans look primed for a final four run. Michigan State should win this one with ease. 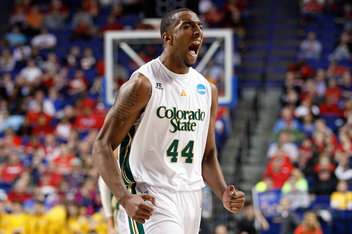 Avoid the Hyatt parking lot unless you want to subject yourself to scenes like the one above. Yes, the Cards are set to invade sacred ground once again as they take on Colorado State. The Rams looked solid against Missouri but it’s hard to see them being able to withstand the pressure of the Cardinal defense.  So on the bad side it looks like the Cards will be on to the Sweet 16 but on the good side the Cards won’t be in Rupp Arena again until we get to deliver a beatdown in late December. 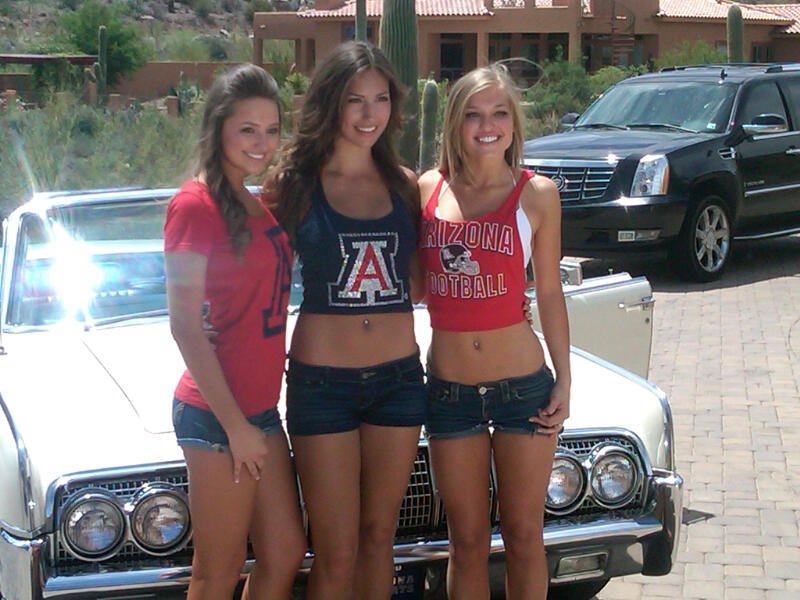 East meets West in today’s match-up of upset specialist Harvard and 6th seeded Arizona. Can Harvard keep the magic going against another team from the desert? With the way they execute on offense it isn’t out of the question. Arizona is better than their 6th seed might indicate. They ran through the non-conference unscathed but dropped 7 games in the Pac-12. Six of those losses came to teams that made their way into the tournament. Sorry Crimson fans but it looks like the shoe isn’t going to be fitting for much longer.

So how’s that bracket looking after the first rounds ended? Maybe you can do better at picking these four games in the comment section.

16 Comments for KSR’s Guide To The Madness: Saturday Afternoon Session