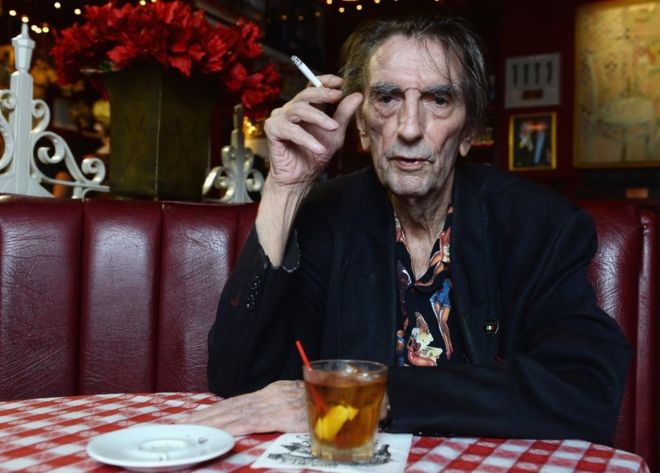 Here is the statement released by Showtime’s Twin Peaks:

A statement from @DAVID_LYNCH on the passing of the great Harry Dean Stanton. #RIPHarryDeanStanton #TwinPeaks #Showtime pic.twitter.com/EmsO1zotsk

The West Irvine, KY native was best known for his roles in The Godfather II, Alien, Pretty in Pink, and Repo Man.

Rest in peace to a proud Kentuckian.