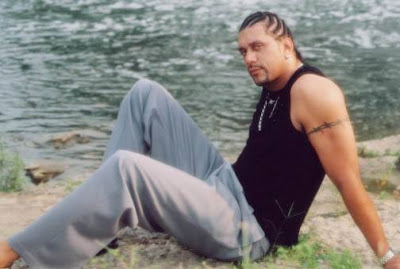 Prior to John Wall taking the nation by storm last season, you could argue that no player in UK history brought his swagger to the nation than Kenny “Sky” Walker, who put his coolness on display in the Big Apple for five seasons that included a victory in the NBA Dunk Contest and beating a horse in a race.  So, it might be a little surprising that the former Kentucky star likes the subtle effectiveness of Brandon Knight when compared to his predecessor.  In a blog posting on Vaught’s Views, brought to you by the Verizon Droid, Walker says that he’s been impressed with how Knight can resist the urge to make a spectacular play and make a team play.  Walker thinks that’s the type of cerebral play that makes Knight a better freshman basketball player and one that is quietly thriving in Wall’s massive shadow.