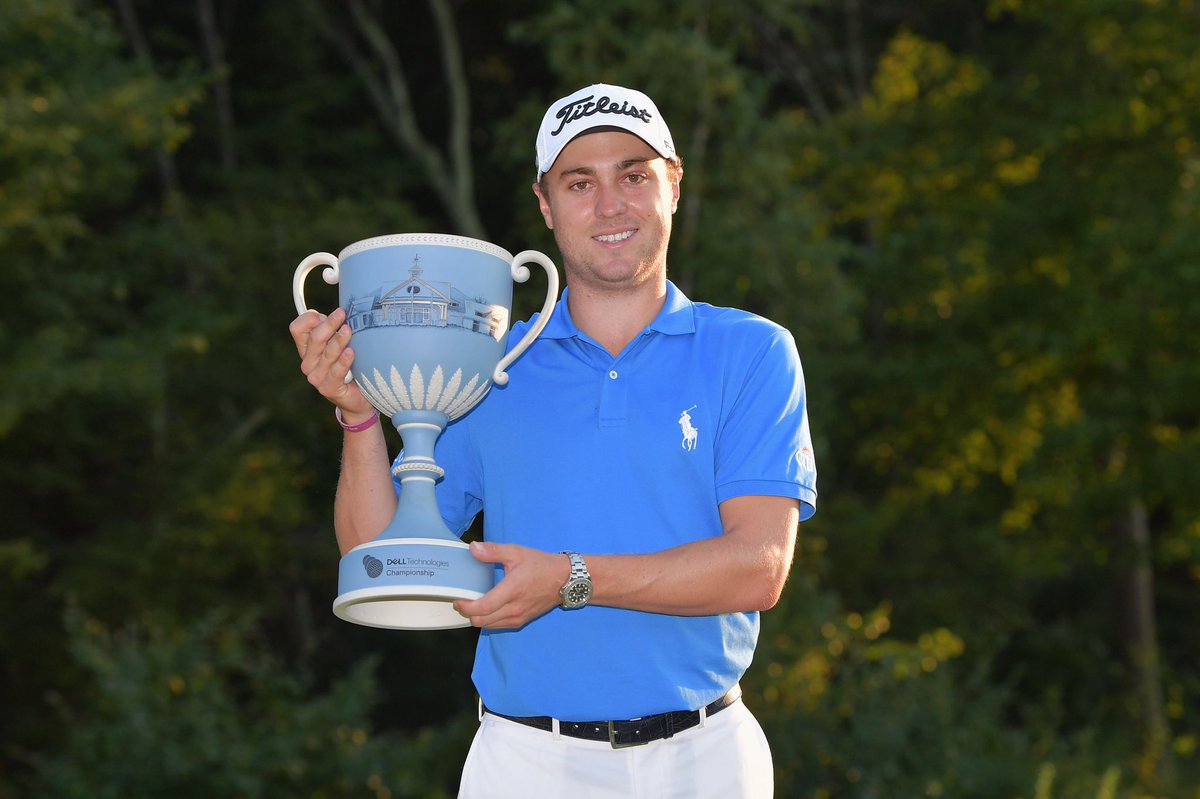 HOW MANY WINS THIS SEASON?!

With his fifth title this season, Thomas joins a pretty special list of golfers:

With his ridiculous hot streak this year, some PGA analysts believe Thomas is the greatest golfer in the world right now. He sure has the numbers to back it up…

In his last three starts, Justin Thomas has played 216 holes. He has one eagle and 55 birdies.

What does he think about the high praise? No comment.

Justin Thomas, when asked if he thinks he's the world's best golfer: "I'm not answering that. That's only asking for trouble." Well played.

From one Kentuckian to another, congratulations Justin Thomas!