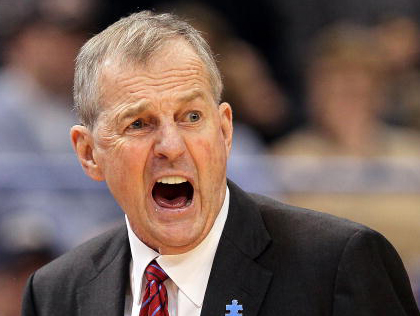 NBC Connecticut is reporting that Jim Calhoun is expected to retire soon. A source told NBC it’s a matter of “dotting the I’s and crossing the T’s.”

“Don’t be surprised by anything, even this week,” Calhoun said when asked about the report.

Another source said Calhoun wants a chance to speak with his players before making it official.