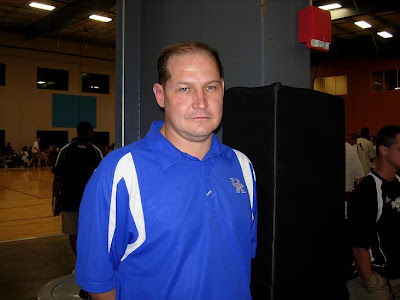 I was always a big fan of Jeremy Cox and think he is a tremendous coach. Some behind the scenes suggested that Cox’s gameplans were often ignored by Clyde and while I have no inside knowledge of that, I do know that every person I have spoken with around UK about Cox has had nothing but positive things to say about him. He was always extremely nice to me (with one now notorious exception) and I have always found him very likeable. His son was a big part of UK as a de facto manager and anyone around the kid could see what a huge fan he was of the team and his players. I hope Coach Cox gets the job and is able to have great success in the future.