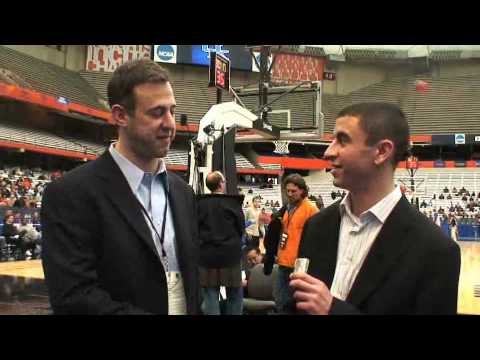 I like Jeff Goodman for a number of reasons, but mostly because he has been nice to us over the years and is one of the few in the “will sit at KSR’s table when he sees them at media events” group. But he is also VERY good at what he does and comes up with interesting and creative ways to cover college basketball. Case in point, this interesting compliation he created in which he asked the top 2011 players to rank their fellow players in a number of categories. Such rankings done by players often have as much to do with friendship as they do with talent, but it is true that players know a bit more about each other than the outside world. So it is intriguing to understand how they feel about each other and what they see as their strengths. You can read the whole list at the link, but a few that stood out to me:

So if you believe those rankings, UK would have the Best Player, Playmaker and Hardest Worker, while being the leader for the player who is the best Rebounder. In addition, the biggest trash talker of the group is deciding between two schools that talk the most trash about each other (UK and UL). You cant help but love what the 2011 class looks like it will be.