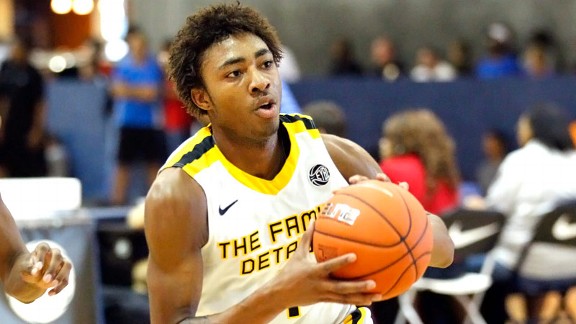 Top 10 ranked 2013 prospect James Young was in town this weekend for a visit and apparently had a very good time. According to Jerry Meyer of 247Sports, Young’s visit went very well. According to Meyer’s Twitter, “No commitment yet, but Kentucky has some serious momentum and clear frontrunner.” As we’ve mentioned before on KSR, Young was at one point considered to be the most likely to be the next to pick Kentucky in the 2013 class. At this point, Derek Willis is still the lone 2013 commitment.