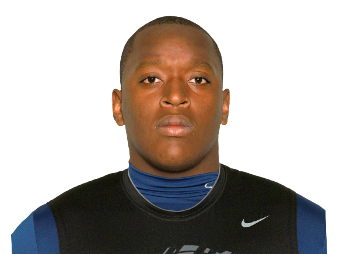 Jay Woods, a 4-star defensive tackle from Georgia, committed to Vanderbilt this afternoon over his homestate Bulldogs and your University of Kentucky Wildcats. Vandy, Georgia, Kentucky, Clemson and Georgia Tech were the final five schools in the mix for Woods when he surprisingly chose to become a Commodore.

James Franklin is gettin’ it done.

32 Comments for James Franklin gettin’ it done in Nashville