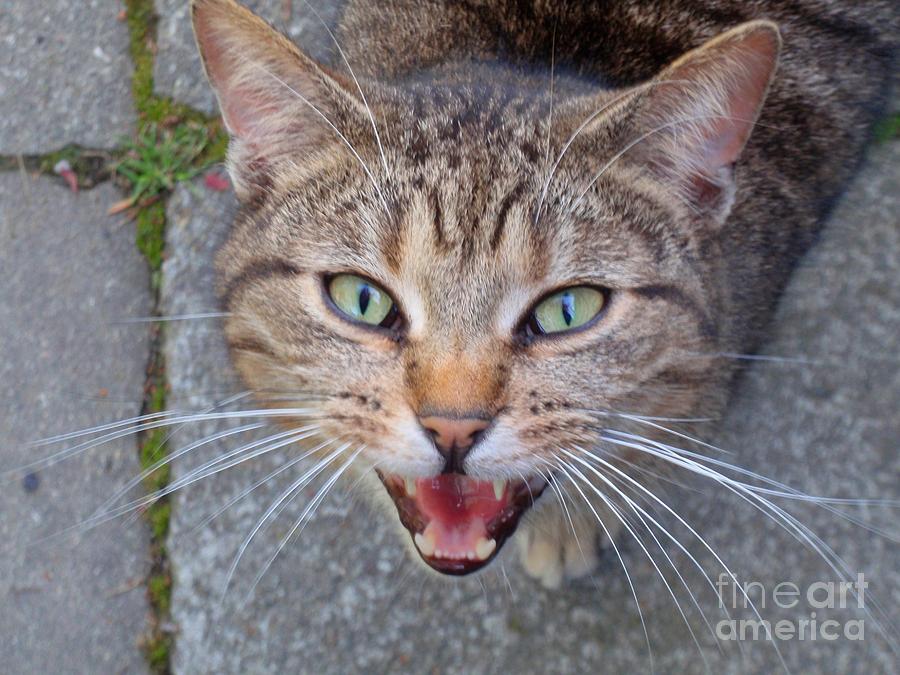 In celebration of this obscure feline-talking holiday, I made up questions that our cats, the Kentucky Wildcats, might have for us.  Communication is limited between us and them, like real cats we see in parking lots and in the homes of crazy people, so let’s attempt to go inside their heads and answer the questions I believe have being weighing on their minds.

We’ll do one per player/coach, because it’s easier that way.

You have a lot to gain from a sophomore season, but this draft class is weaker than Manti Te’o’s polygraph scores and you’re projected to go top three, if not first. Do what you gotta do.

“What’s up with that Jerry Tipton guy?  Something wrong with him?”- Ryan Harrow

No, Ryan, Jerry is fine.  He’s just old school.  Give him really generic answers and be on your way.

“What is “Beast Mode” and why does EVERYONE insist I enter it?” – Alex Poythress

Beast mode is like going HAM — Hard as a Mother(cough).  It’s the way many people believe you should be playing on every possession.  Someone in “beast mode” is unstoppable, like you could potentially be once you put it all together.

“Where can I buy sidewalk chalk in Lexington?” – Willie Cauley-Stein

You’ll find your basic colors at Wal-Mart or Target, but Hobby Lobby should have a better selection.  There’s one in Brannon Crossing in Nicholasville, if you don’t mind driving that far.

“Do you think I pump-fake too often?” – Julius Mays

Yes and no.  Sure, you pump-fake every single time you catch the ball, but we love you for it and it still seems to work.  Don’t change a thing, Uncle Julius.

“Why does Willie keep asking me if I’ll take him to Nicholasville next time I go home?” – Jarrod Polson

I bet he wants a ride to Hobby Lobby.

Of course we do.  Show us a couple times tonight against Alabama, please.

“Why do people insist on accelerating in the No Wake Zone?  Cut it off at the buoys and respect the laws of the lake!” -Jon Hood

It’s a common problem everywhere, Jon, not just at Eddy Creek and Cozy Cove.  Some people just don’t get it.  There are two rules everyone should follow at the lake: Respect the water and don’t bump boats.

Oh, and one more:  Don’t go-a dockin’ when the Daughtry album rockin’!

“Can I have extra sprinkles and Oreo crumbles with my nightcap?” – Twany Beckham

Absolutely, Twany-Twin-Twin.  Eat up.  Remember to take a good picture for Instagram before you dig in.

“When I get in late in games, why do my teammates look at me like they want the ball?” – Sam Malone

They’re just wanting to touch the rock, too.  But you keep doing you.  Lower that head and take it to the rack.  Send it in, big fella!

Ugh, okay.  It was a radio caller who started it.  Don’t be mad at us.

“Should I leave Kentucky after this season?” – Orlando Antigua

Of course you should!  You should certainly leave, if you don’t like going 40-0, winning a second National Championship, and you want to break the hearts of the millions of people in Big Blue Nation who love you and appreciate the great work you do on the recruiting trail.  Go for it!

“Why did I go to Louisville?” – Kenny Payne

We’ve all made mistakes, Coach.  Yours is just a little bigger than others.  We’ve all forgiven you, though.

“I think I used too much bleach in my hair.  Do you think anyone notices?” – John Robic

Nope.  Not at all.  I don’t even know what you’re talking about.  Bleached hair?  What hair?

Anthony Davis did, Cal.  You know that.  We all know that.