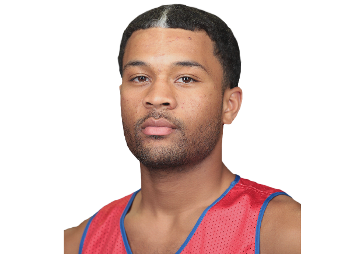 Rivals.com thinks so. Cats Illustrated writer Corey Albertson quotes a source “close to the Blackmon recruitment” as saying that UK has begun to recruit the former Indiana commit. Blackmon Jr is a top 30 player, and one of the top 5 Shooting Guards in the country. His father was a former Cat (played for Joe B Hall in the 1980s) and even though he grew up in Indiana, the connection to the Cats is obviously strong. Kentucky is one of a number of schools that have made contact according to Albertson, but it is unclear whether an offer is on the table.

If UK takes both Lyles and Blackmon Jr (both former IU commits), will Tom Crean’s head explode? It might…and we also may have a new haircut for UK land…the white streak down the middle…what shall we call it?