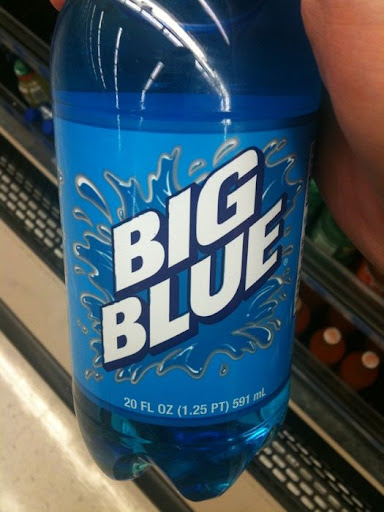 The anticipation of tonight’s UK game has seemingly made this the longest day in recent memory. Oh well…just another hour and 57 minutes.

Here are some game notes:

“Go them Cats,” she shouts from a megaphone painted in UK colors.

Some other UK notes:

– I did a check for Joe Crawford’s NBDL stats and didn’t see him listed on the roster. I then found out that Crawford has signed to play in China’s top-level league for Jiangsu Nangang Dragons Nanjing.

– Jerry Meyer of Rivals.com says the addition of Brandon Knight would give Kentucky a top 5 class in 2010. Meyer states in his mailbag:

It is appropriate to look at this hypothetical recruiting class because of the strong chance that Knight will join Poole and Kanter at Kentucky.

The projected UK class would jump ahead of Tennessee, which is currently No. 4. Whether the Wildcats would overtake North Carolina at No. 3 is a little tougher call.

Hang in there Big Blue Nation…just another hour and 57 minutes.