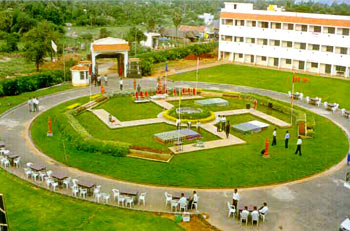 When you Google Image KSR College, this is the first picture that shows up. This is not where we actually work. I am pretty sure this is in India somewhere.

Somewhere in between getting together for Tuesday night KSR College karaoke, feasting on Thanksgiving, and reuniting with high school friends for Blackout Friday, the writers at KSR College found the time to write some quality posts over the holiday weekend. Here’s what you missed:

-Here’s your daily basketball news roundup, brought to you by the fight against Muslim extremists.

-Football may be over, but it’s still a busy week ahead for UK sports; along with the usual men’s and women’s basketball games, the volleyball team will be hosting the first round of the NCAA tournament on Friday night. Havana Childers gives an overview of the week in UK sports.

-Mike MacIntyre is a new name popping up in the football coaching search, and many of you may be wondering about who exactly this guy is and what his credentials are. Austin Greenwell gives you the CliffsNotes version of MacIntyre’s background.

-Calipari and walk-ons: not something we’ve considered much before, but Tara Bilby takes a look at how Jarrod Polson is helping Calipari embrace the basketball team’s walk-ons.

-Wilder Treadway (the real one, not the fake Twitter account) has started a new series breaking down each and every men’s and women’s basketball team in the SEC. Here’s Part One and Part Two in case you missed them the first time around.