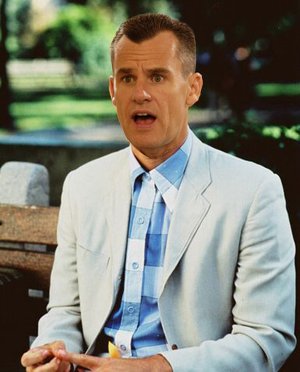 It turns out that the “other” Billy is in the same boat as the one we have on our sideline.  According to this report in The Gainesville Sun, Billy Donovan still has not signed his $21 million contract extension that he agreed to back in June.  Remember?  That was after he played the traitor card on both Florida and then on the Orlando Magic.  But, I guess that is what is hot these days in college coaching because, in addition to Donovan and Gillispie, Bob Huggins still hasn’t signed his contract either.

Donovan’s contract, if he decides to sign it this summer, will be for five years instead of the original six.  But, if he goes back to underachieving in March like he did for pretty much his entire Gator career before getting lucky and catching lightning in a bottle with “The ’04s”, it might not matter.  He’ll probably leave anyway.  I really hate this guy….