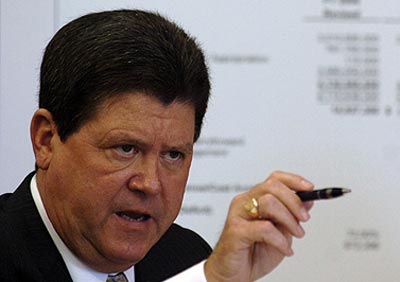 Good morning, friends.  You look tired.  Are you okay?  You shouldn’t stay up so late on a Tuesday night, especially with a big KSR radio show on Wednesday.  Today, Matt will talk to Kentucky Speaker of the House Greg Stumbo about a negative comment he made about the UK football team a few weeks ago.  He’ll have the chance to make it right.

Plus, the gang will talk football recruiting and basketball improvements.

252 Comments for Greg Stumbo to call in (Wednesday Show Thread)